Aaron Schildroth, 24, and Ashley Rethamel, 21, both of Reinbeck, were married Oct. 8 in Reinbeck. 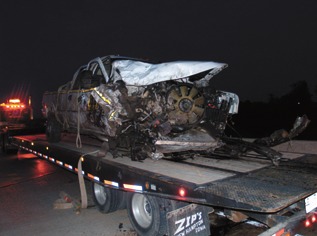 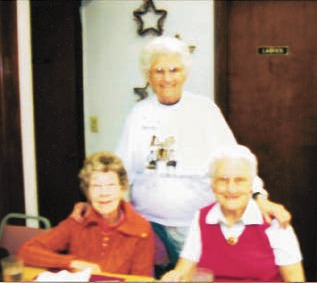 Three of the surviving members of the Reinbeck High School class of 1937 met for lunch at the Corner Cafe on Nov. 2 to celebrate the 73rd anniversary of their graduation.They are Arlene (Shafstal) of Hudson, Betty (Marten) Meewes of Cedar Falls and LaVonne Ramsey of Reinbeck. The fourth ...

Ricky Patten, age 41, from Grundy Center, Iowa has been charged with one count of possessing child pornography. The charge is contained in a complaint unsealed on September 20, 2010, in United States District Court in Cedar Rapids.The complaint alleges that, between January and July 2010, ...