GMG travelled to Colo-Nesco on Monday, June 15 for their opening day of 2020 softball. On the left is center fielder Kaylea Duden and pitching is Emily Vaughn. The Wolverines fell 13-1. Sun-Courier Photos/Allison Graham

Just days after celebrating their socially-distanced graduation ceremony the Green Mountain-Garwin Wolverine baseball and softball teams took to the field along with numerous other schools across the State of Iowa in what would be the first high school sporting events in the nation to take place since the COVID-19 pandemic halted daily life nearly three months ago.

For their season openers, the Wolverines would travel to face the Colo-Nesco Royals in a JV/Varsity contest. On the baseball side of things GMG sent sophomore Kooper Gill to the mound for his first varsity start. Gill lasted two and third innings, striking out three batters with four walks and two earned runs. The game remained scoreless until the bottom of the third inning when Colo-Nesco posted two runs. After a scoreless fourth inning, the Wolverines were able to get on the board with a run scored in both the fifth and sixth innings. However, the Royals tacked on three runs in the fifth inning that would prove too much for GMG to overcome. Final score of the game was 6-2. The Wolverines got hits from Brock Teske and Zach Krull with Krull tallying the lone RBI. Right Fielder Wyatt Jackson came away with a steal.

The baseball team faced North Tama on Wednesday and will again suit up against BCLUW on the road Thursday to round out the week.

The GMG softball team got their season started at Stan Vigness Field in McCallsburg against conference opponent Colo-Nesco. The Royals came out strong against the Wolverines, jumping to an early seven-run lead through the first two innings. GMG would score one run in the second inning but would be held in check the rest of the way. The final score on Monday was 13-1, Colo-Nesco. This extends the Royals winning streak against GMG to eight games dating back to 2016. The Wolverines were also in action against North Tama on Wednesday and will close out the week on Saturday at the Gladbrook-Reinbeck tournament. 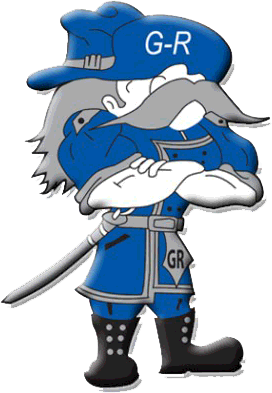 G-R girls get through Janesville in OT JANESVILLE — The Gladbrook-Reinbeck girls’ basketball team snapped a ... 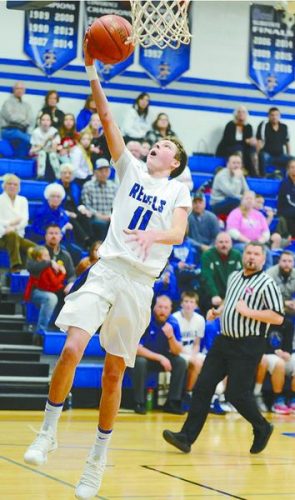 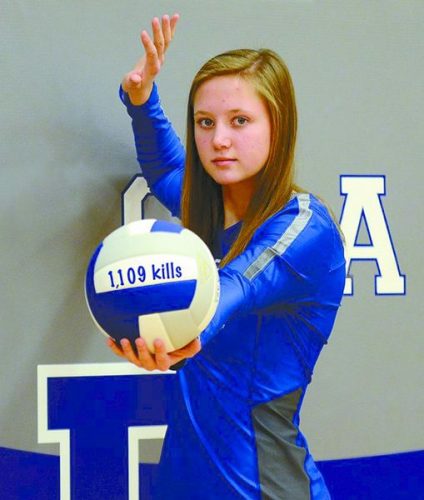 A View to a Kuehl-Gladbrook-Reinbeck outside hitter Saari Kuehl has already compiled 1,109 kills in her prep volleyball career with one year left to go Andrew Abadie T-R Assistant Sports Editor aabadie@timesrepublican.com