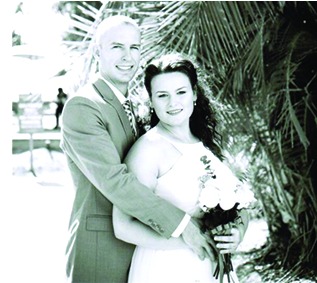 Joe and Brenda Davis of Reinbeck, Iowa are pleased to announce the marriage of their son Todd Eugene Davis to Ciera Marie Woodring, the daughter of Tina Durbin of St. Petersburg, Fla. and Thomas (Shelley) Woodring of Tyrone, Pa.

The ceremony was held at the San Diego courthouse in the East Garden on September 6, 2017. The bride and groom live in San Diego, where Todd is stationed and works on the USS Theodore Roosevelt. 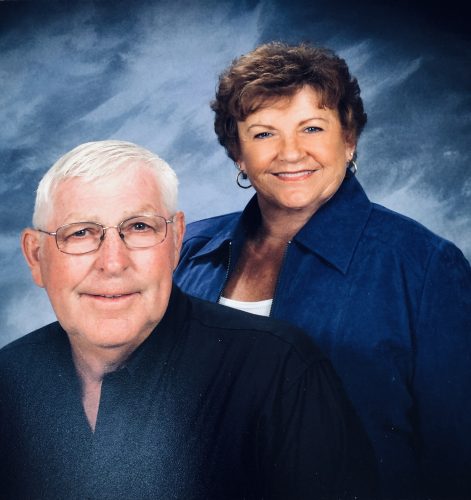 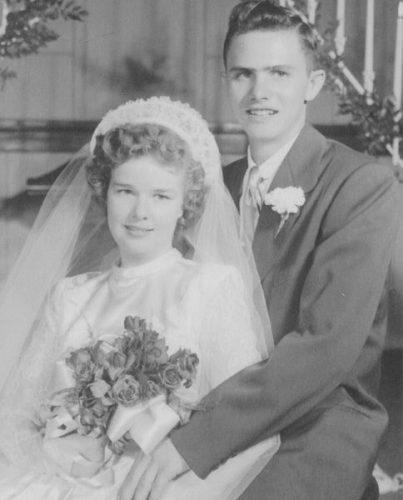 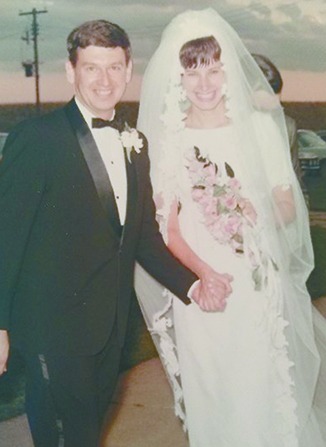 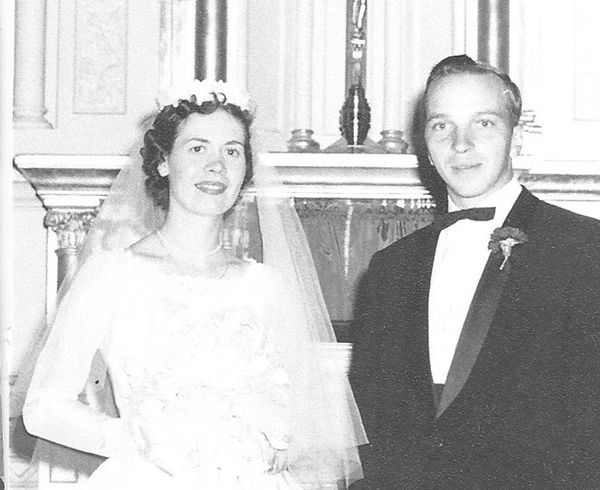 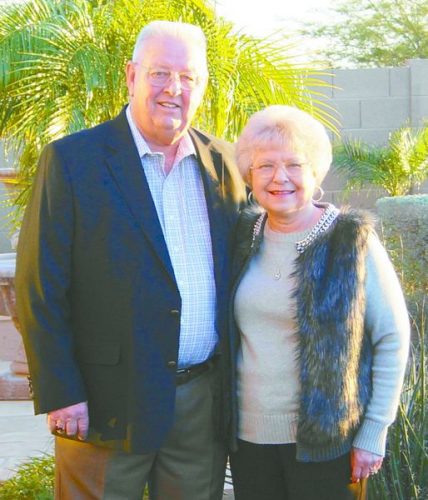 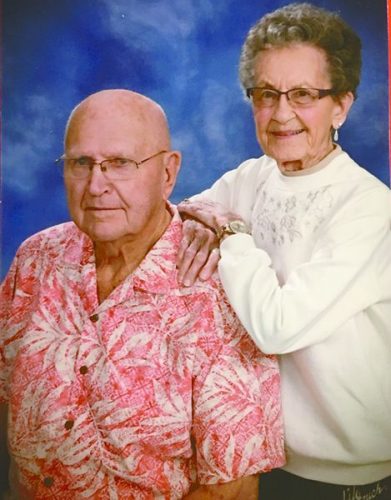