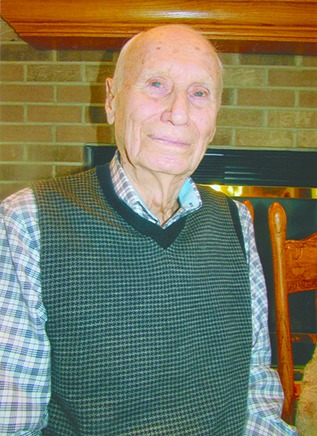 The family of Richard Volkens would like to honor his 90th birthday with a card shower. Cards may be sent to: 109 Valley Drive Reinbeck, Iowa 50669

Richard was born April 2nd, 1928, on the family farm near Lincoln, Iowa to Emma (Wiebensohn) and Grover Volkens. He married Romagene Struwe in 1951. They are the parents of two children, Mark (Diana) Volkens and Jane (Jack) Sass. They have four grandchildren and nine great-grandchildren. He spent many years farming in the rural Gladbrook area. In 2012, he and Romagene moved to Reinbeck, where they currently reside. 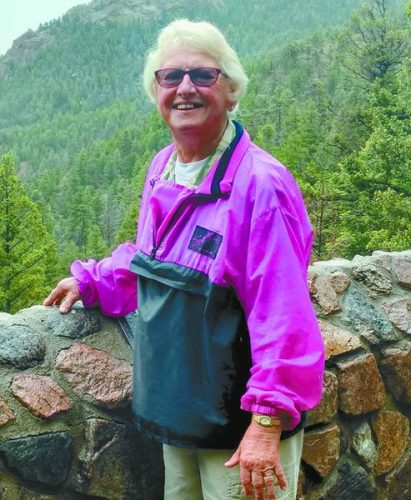 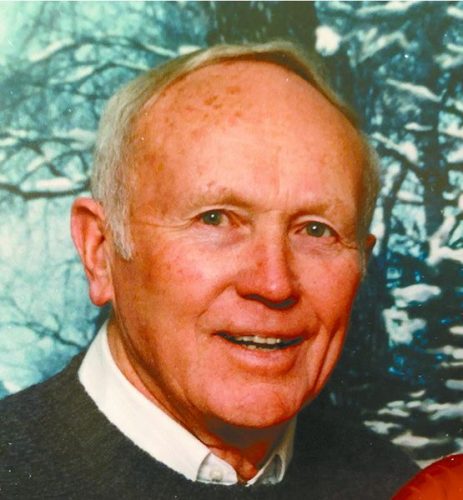 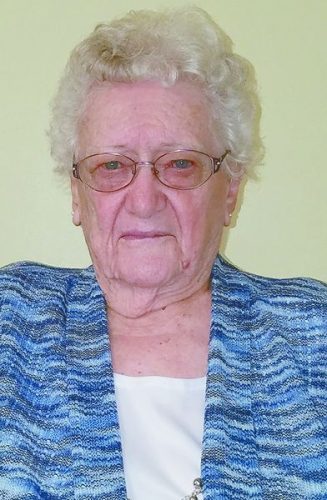 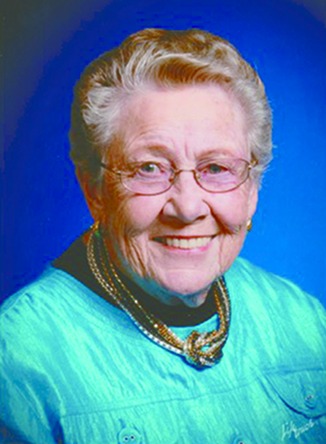 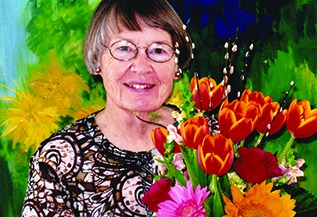 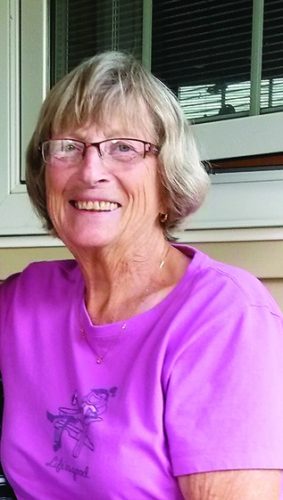