At 6:35 a.m., the public reported flooding across the warned area. Localized street flooding was noting in the town of Conrad. Secondary roads throughout the warned area also have had reports of standing water. 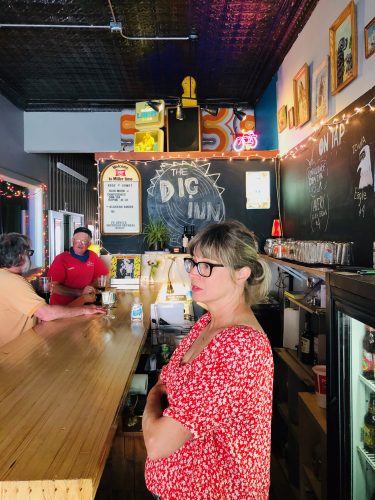 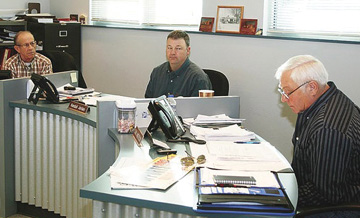 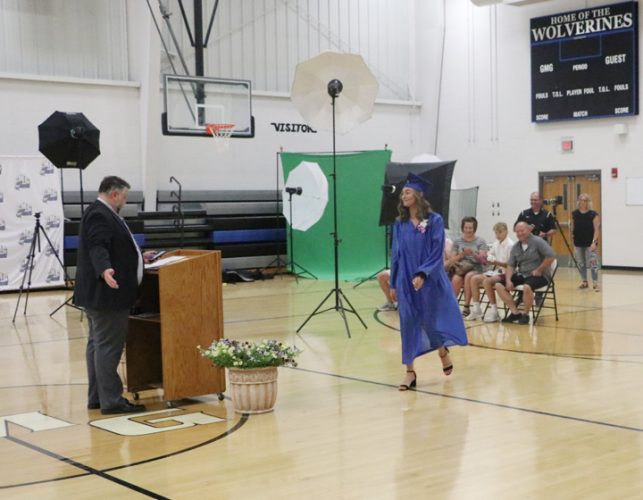