CEO of Heartland Co-op to retire

West Des Moines – Heartland Co-op announced today that Chief Executive Officer, Larry Petersen, has informed the Board of Directors that he will retire effective December 31, 2012.

“After 42 years in the agriculture related industry and 31 of those years with the Heartland combined companies, it is time for me to move into the retirement phase of my life,” said Petersen. After spending several years of employment with 3 Minnesota Cooperatives, Petersen became General Manager at the Panora Farmers Cooperative in 1981 and has been the first and only CEO of Heartland Co-op since its inception in 1987. Through many unifications and acquisitions during Petersen’s tenure, Heartland has grown to be one of the largest local cooperatives in the nation.

Petersen goes on to say, “I’ve been very fortunate to work with a management staff and employees that are dedicated to the values and culture emphasized at Heartland that has been enhanced by the great working relationship I’ve had with the Board of Directors. The entire group has been able to produce excellent results even during the growth years experienced by Heartland. I truly believe the future of this cooperative is very secure because of those past efforts and the quality of employees that make up the Heartland team today.”

“The Board of Directors would like to thank Larry for his superior leadership and unwavering dedication to the company over the years,” stated Art Churchill, Heartland Co-op’s Board President. Churchill went on to say, “Heartland Co-op has observed steady growth each year and, because of the foundation Larry has laid, I am confident that his successor will be able to step in and hit the ground running.”

The Heartland Board of Directors is beginning the process of securing a replacement for Petersen. The Board fully expects to have a new CEO named before Petersen’s December departure.

Heartland Co-op (www.heartlandcoop.com) has corporate offices located in West Des Moines, Iowa and consists of a total of 51 locations in Central and East Central Iowa. The organization serves more than 4,500 members with operations in grain handling and marketing, fertilizer and application, agriculture chemicals and application, livestock feed and processing, agriculture energy products, and propane. 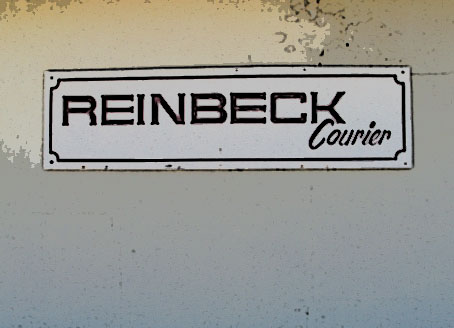 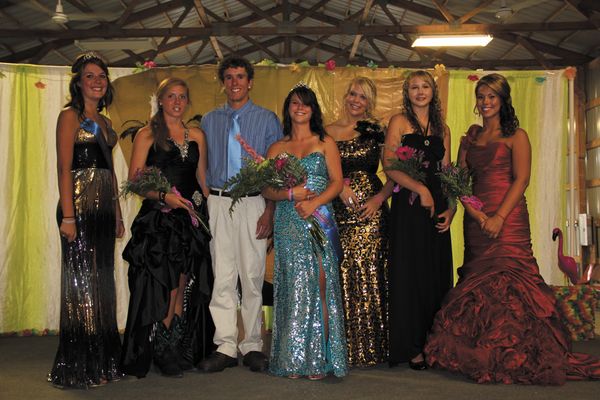 Plan to participate in the 2012 Jennie Baker Chocolate Chip Cookie Contest at the Grundy County Fair.Anyone is ... 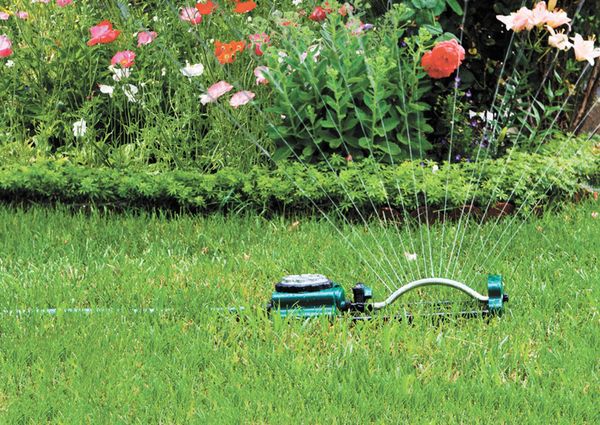 What to do in your Iowa garden this month