Delores Matney of Gladbrook will be turning 90 years young on January 31, 2017. Delores has been a blessing to her family and friends. A card shower is planned to honor her. Delores would love to hear from you, birthday wishes may be sent to: Delores Matney 710 Gould Street Gladbrook, Iowa 50635 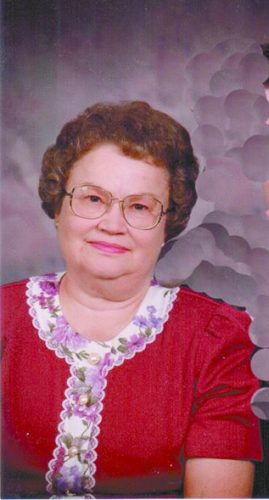 A card shower is planned for Laura Beard who will turn 80 on Dec. 19. Laura is married to Robert L. Beard and has two daughters Cindy Beard of Clive, Iowa and Lori Beard of Norman, Okla. She has one granddaughter Melissa Strawhun of Oklahoma City and on grandson, Ryan Strawhun of Norman, ... 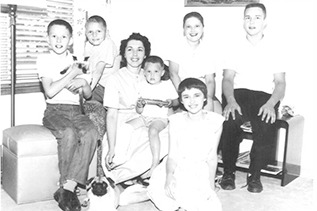 Marvel (Toombs) Hansen was born September 26, 1926 at rural Aredale. Marvel graduated from Dike High School and married George W. Hansen on February 11, 1944 at the Methodist Church in Dike. The couple were blessed with six children: Bob, Brenda, Phil, Sara, Jon and Jim.Marvel was employed at ... 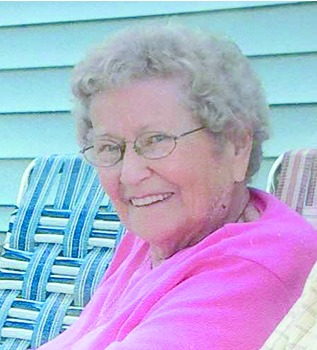 Lois Bern will celebrate her 95th birthday with a family dinner and card shower. Lois was the 4th child of Alva and Fern Heltibridle, born on August 28, 1921.Lois was married to Noel Bern, and together, they operated the Reinbeck Canning Company for many years. Later, they owned The Uptown ... 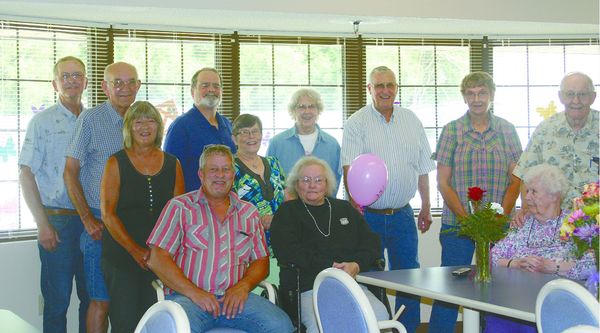 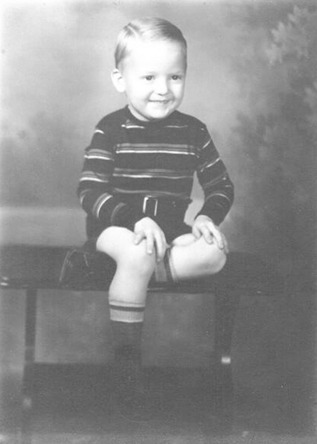 Wilbur William (Bill) Kielly will celebrate his 80th birthday with a family dinner. Bill was born in Rhodes, Iowa to Russell and Dorothy Kielly on July 4, 1936.Bill has been married to Sharon (Nolta) for 58 years. His family includes daughters Linda (jim) Johnson of Waterloo, Brenda (Greg) ... 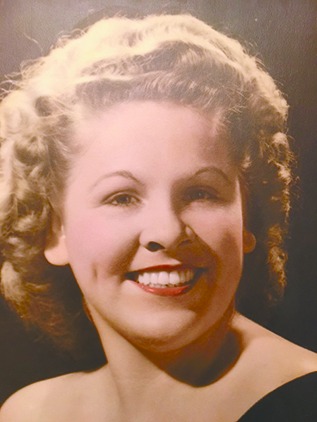 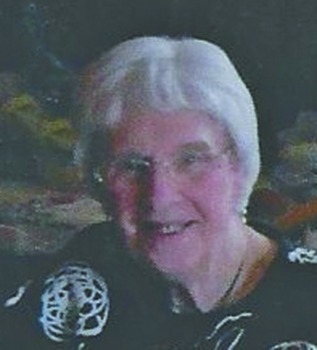 Rose Witt (Rosie) will celebrate her 90th birthday with a family dinner and card shower. Rosie was the first child of Andrew and Stella Fischels, born on June 21, 1926.Rosie was married to Russell Witt for over 50 years and they raised 6 children. Russell died in 2004. Her family includes: ... 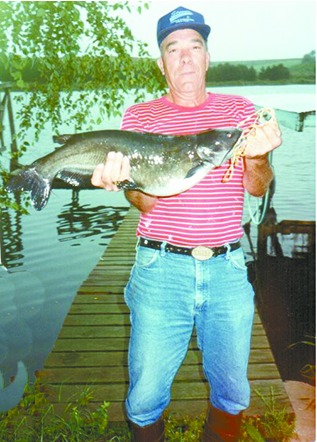 Dale will celebrate his 80th birthday with a family gathering. He was born on March 12, 1936 in Morrison. He graduated from Reinbeck High School in 1955 and retired from John Deere in 1988.Surprise Dale with a card at 622 Center St. Reinbeck, IA 50669 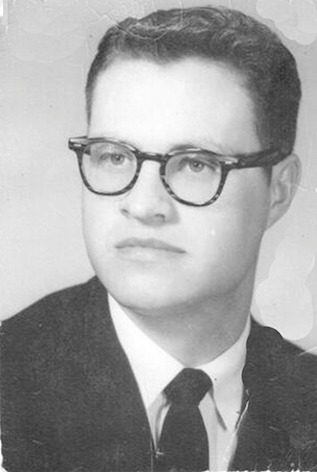 Richard Winterroth will be celebrating his 80th birthday on January 12, with love, from his family.